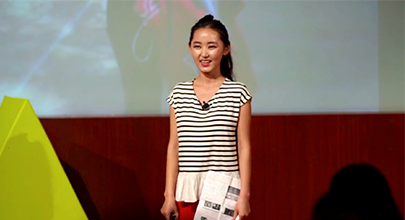 Young North Korean defector Yeonmi Park gives an informal talk at LiNK. She talks about the Jangmadang Generation – the NK millenials who grew up with the illegal but widespread market system.

The elder generations experienced the “good times” – The North was much better off than the South after the Korean War (1950-53) since it experienced fewer bombings. Within years, the North collapsed and its communist distribution system failed, leaving the people hungry – while the South rebuilt all its infrastructure, becoming the world’s 12th biggest economic power today.

Here is a short summary of Yeonmi’s talk:

Yeonmi’s family was part of the social elite and of the Communist Party in North Korea, and she was only 13 when she escaped. She currently studies Economics at Columbia University.

Edited on June 15th for clarity and spelling.