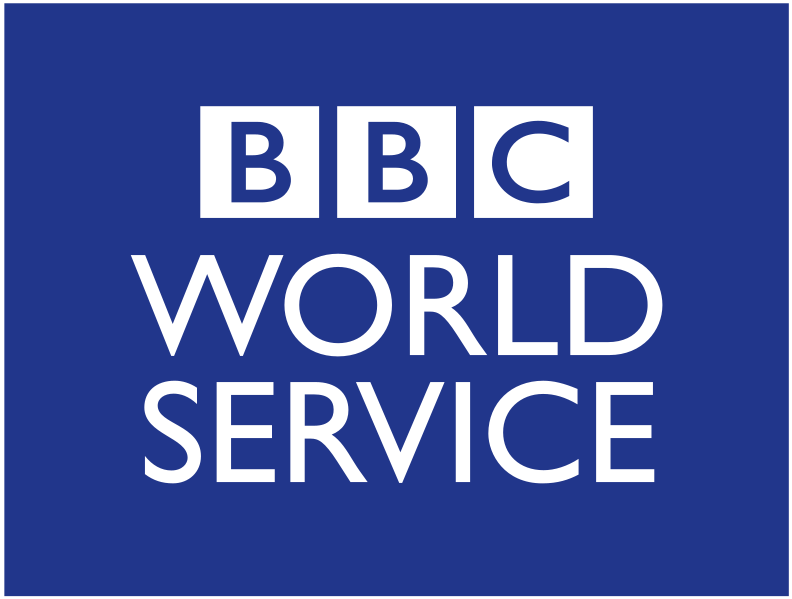 I talked to BBC Tech Tent about the Nexon incident and Megalia (12:05): http://www.bbc.co.uk/programmes/p044dmxp 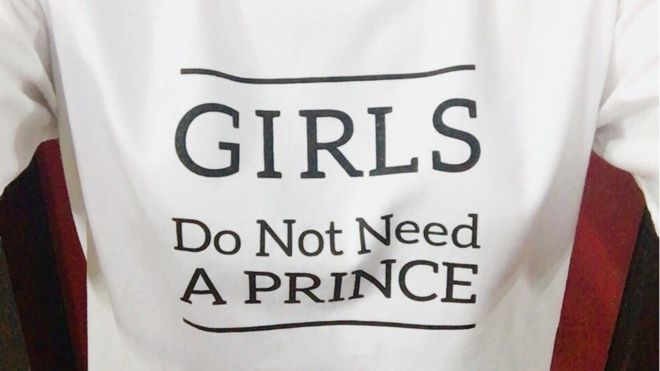 South Korea gaming: How a T-shirt cost an actress her job http://www.bbc.com/news/world-asia-37018916 I’ve been interviewed by the BBC for about thirty minutes regarding the recent Nexon incident and feminism in Korea in general. It’s interesting to see how news reporting works. I have to admit, the following quote isn’t what I’d have chosen to write out of that conversation, and it could use some elaborating, since the first sentence now makes it seem like I’ve had plastic surgery and that’s why I’ve taken my picture down – and it’s not clear why ‘Korean women are in such despair’. A blogger who writes under the pseudonym Emily Singh told the BBC she had taken her picture down from her own blog because she feared reprisals. She said that many Korean women were in such despair that they considered emigrating. But I’m happy to see the BBC is taking interest in feminism in Korea.