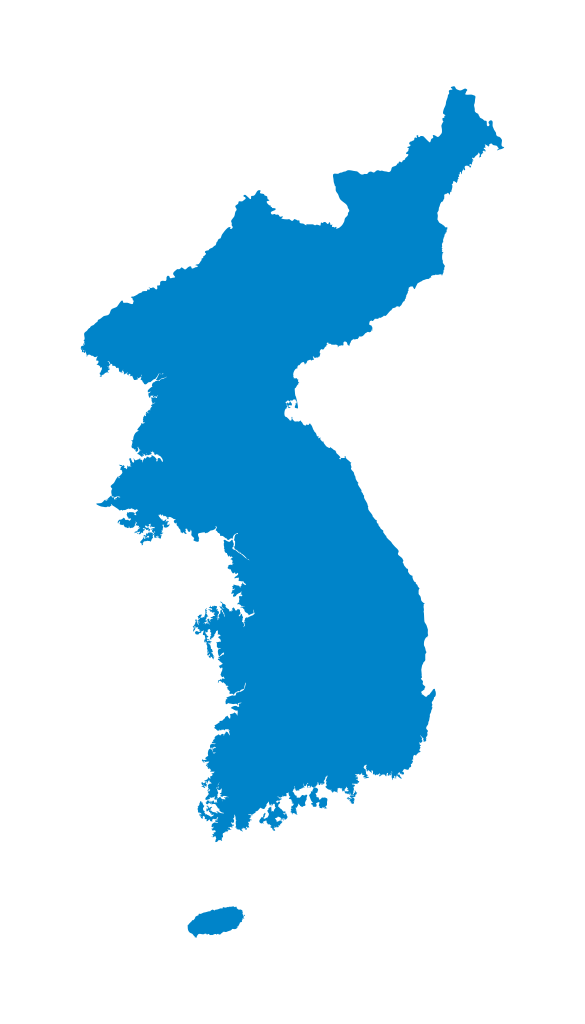 For three Christmases I had a German lover

We’ve been told our whole life, look at this country across the world
Remnants of the Cold War, testaments to ideological warfare
Your twin

We know how it feels
When people walk all over us with their dirty boots and say
Thank us, beg us, revere us
For pitting your people against your neighbours
Because they’re wrong in the head
And implant a seed of doubt for the coming three generations

They tell us
Look
If the Germans can do it, you can
You hardworking Koreans who rebuilt your country
The only OECD foreign aid receiver turned donor, at the turn of the millennia

But they sweep under the rug

The part where an East German family with nine children
Turn up at an Embassy in India and say
None of us have passports, because we ran away when we were still called DDR
And we became farmers, in love with this hot, arid land
But now we heard our grandmother has died
And we don’t know what to do

Children who speak better Bengali and Tamil than German
Who don’t know anything about their own country
And most importantly, who don’t want to
Face the pain their parents had to
Uprooting their whole lives
Because nothing compares
To your own people
Judging you and
Your roots