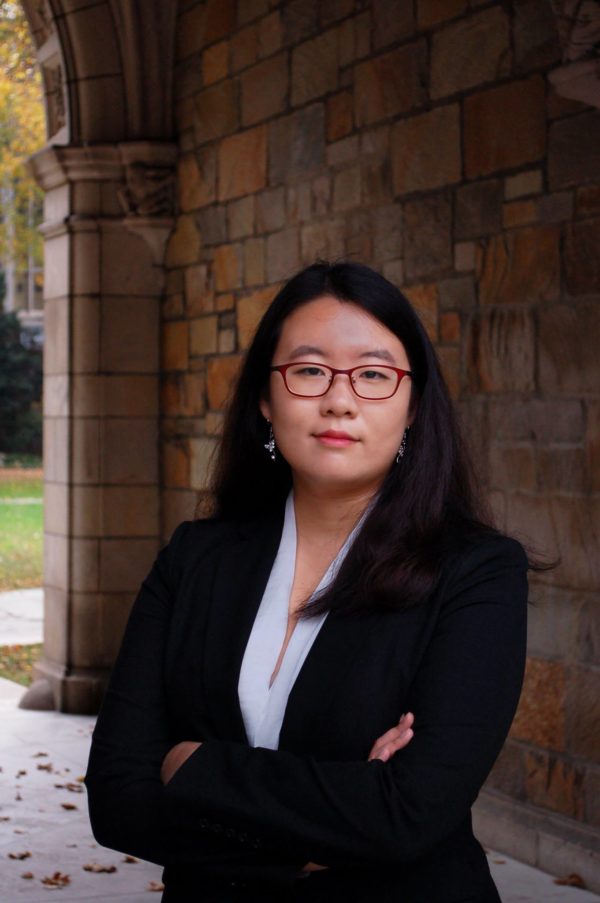 Nayoung Kim is a feminist academic and attorney whom I’ve had the privilege to meet and discuss feminist issues with. An unapologetic feminist, Nayoung has worked towards ending sexual and physical violence against women for nearly a decade.

“In every sector of South Korean society, women are assigned second-class citizenship and deprived of equal opportunity. South Korea has the highest gender pay gap among OECD countries, with women earning 63 per cent of what men earn in 2017. Only 56.2 per cent of women are employed. Women are grossly underrepresented in positions of power, holding only 17 per cent of seats in the National Assembly and 10.5 per cent of management positions in the private sector.”

“In 2016, a study of 1,050 men revealed that 50.7 per cent had paid a woman for sex. This is a conservative estimate. K-Pop is a hotbed for sexual objectification. South Korean men’s sexual objectification of women cuts across national borders. Given free rein to sexually abuse women at home, men also travel overseas to prey on women in poorer countries.”

“I was born in 1990. In my generation, millions of female fetuses were aborted because people didn’t want daughters. Females that were born, against all odds, are targeted by men. Each year, more than 100 women die at the hands of their male partners. Thousands experience rape, domestic violence, and sexual harassment. Women are murdered just because they are women.”

“Nonetheless, South Korea did not see a mass women’s movement similar to that in the UK and North America until very recently. […] What I mean by this is that, in previous years, feminism had mostly been shared among a select group of activist and academic women. Nowadays, feminism is finally sweeping every corner of the nation and reaching ordinary women. I think this is possible largely due to the speed, anonymity, and expansiveness of the Internet. It allows women to share their rage with one another, to discover important feminist knowledge through consciousness-raising, and to organize in multitudes. Each year, hundreds of new activist projects are popping up and thousands of women are joining the women’s movement. These are mostly young women in their teens and 20s, but there are also women over 80 calling feminist organizations. The current feminist revolution gives me hope for a real change in South Korea.”

“There have been many backlashes to women’s activism, so many that I’m losing count. Men threatened to throw acid at women during the most recent protest against digital sexual violence. One man brought a knife to a memorial event for the woman stabbed to death in Gangnam. Men took pictures of women protesters and put them online for other men to make rape and death threats against. Companies fired female employees for posting about feminism on their personal social media accounts. Male fans turned against a female entertainer for reading a feminist book. Hiring committees have asked female applicants what they thought of the #MeToo movement, the message being, “We don’t want you here unless you promise to keep your mouth shut about sexual harassment.”